Revamp are one of the UK’s most in-demand function bands. With over 10 years’ experience as professional musicians, we’re committed to helping you celebrate your wedding, party or event in unforgettable style. Playing everything from ’50s and ’60s classics to modern pop hits, Revamp’s versatility offers something for everyone.

Based in Essex but also covering Hertfordshire, Buckinghamshire, Kent, Surrey, London and the rest of the UK, get in contact now to find out our availability. Our clients have included: 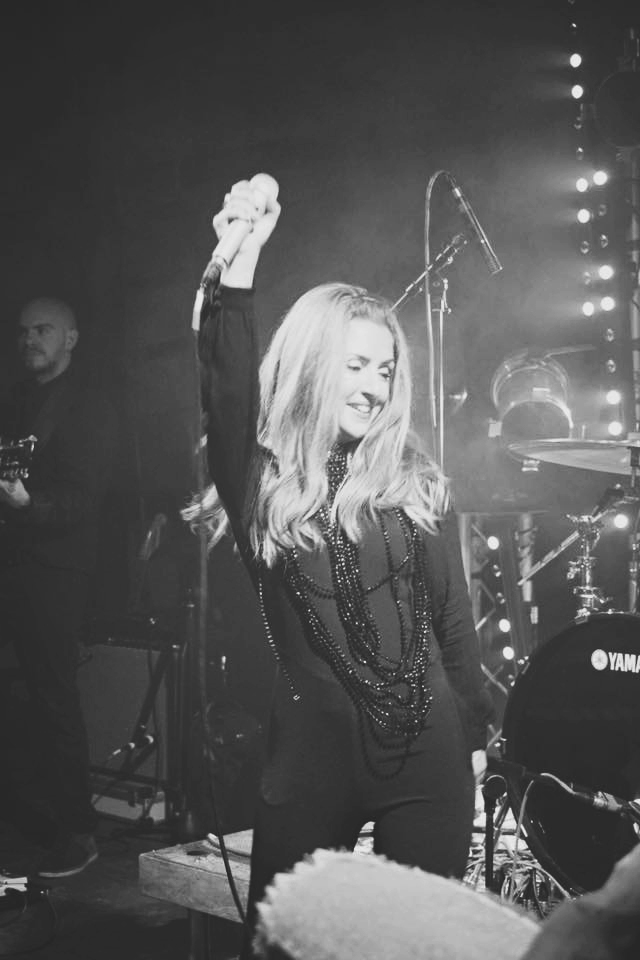 Gilwell Park Reunion
"I wanted to say a massive thank you to you and the band for their professionalism and fantastic performance on Saturday night. Our members had a brilliant time and have asked for the band to return next year. I for one did a little dance on my very weak legs from outside when I saw people having an absolute blast in the Lid, I felt proud that the night was going so well. We hope this is not the last time we see the band at Gilwell Park. Once again many thanks to everybody involved."

Wedding Reception
"We had planned to do our first dance to a recorded version of ‘At Last’ by Etta James as we had been going to dance lessons and didn’t want to be out of time, but they suggested we try our routine to a live version and we did and we are so glad as they did an awesome version of it. The first dance went so well and they judged their audience so well as there was never an empty dance floor, even up to the last song it was packed! We especially loved the circle of love, especially after a few drinks!! The lead female had such a good voice and some of our guests thought it was the recorded version, what a compliment! 1 month down the line, we are still being told how amazing the band were and with several friends getting married in the next year we have passed their details on. You must book them, you will not be disappointed, quite the opposite!

Wedding Reception, Southend
"Just wanted to say a huge thank you to you and the band for your fantastic music at our wedding. Everyone has commented on how good you were and I for one had sore feet from dancing so much. Thanks again."

40th Birthday Party, Buckinghamshire
"The best cover band I have ever heard. The lead singer had an amazing voice!"